Titus Industrial are the modern supply chain for high quality industrial connections. Along with their headquarters in Dallas, Texas in North America they have strategically located facilities coast to coast in North America. Their manufacturing footprint is global, with 20+ manufacturing facilities and 9 offices to oversee quality at every step of the production cycle. […] 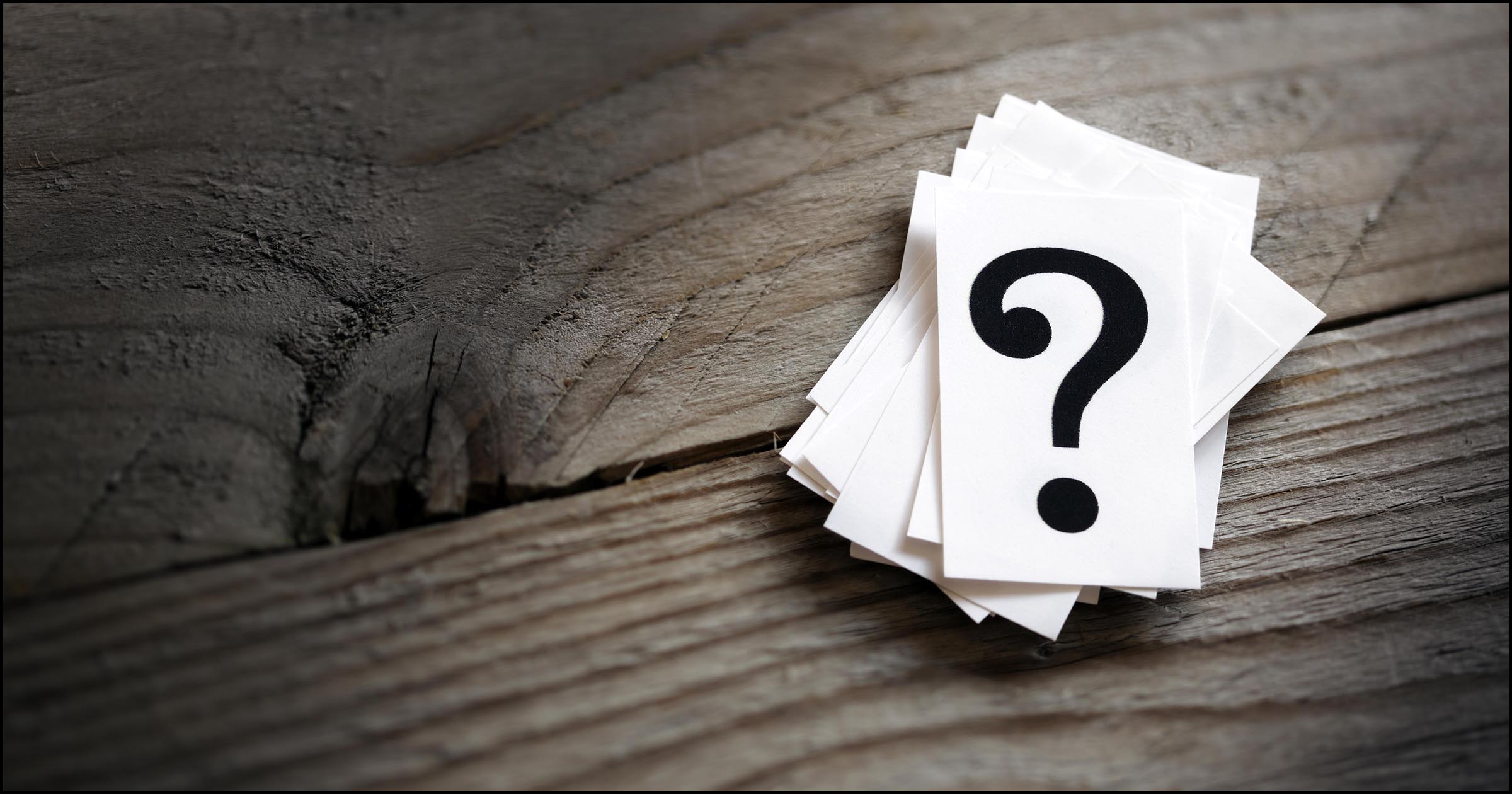 What is Procure to Pay? The Complete P2P Guide 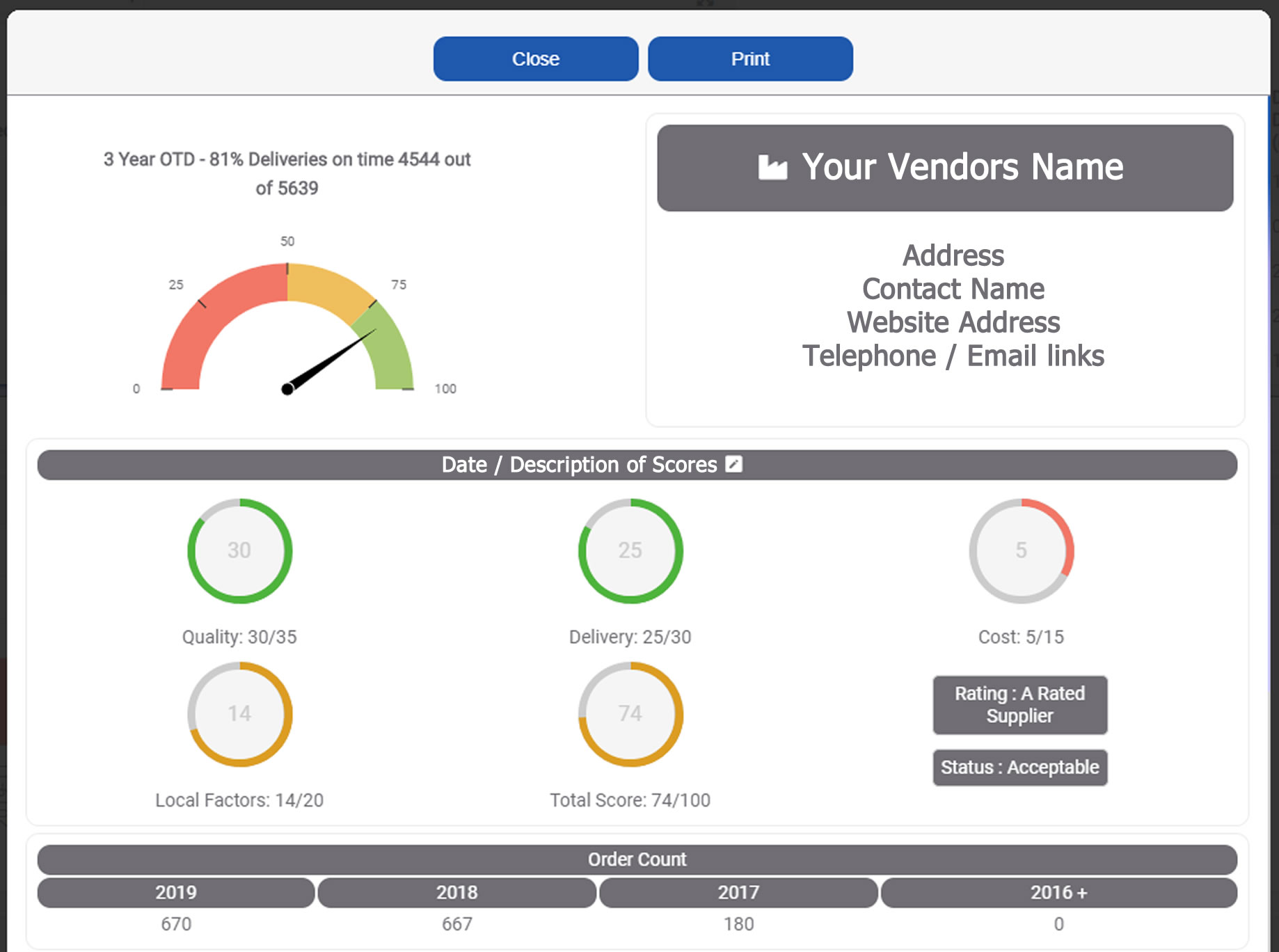 Vendor scorecards are an essential component of effective Supplier Relationship Management (SRM). A vendor scorecard is used to measure the performance and effectiveness of vendors and suppliers that provide goods or services to your business. In their latest release of their Procure to Pay software i2B Connect, i2B have introduced the ability to upload and […] 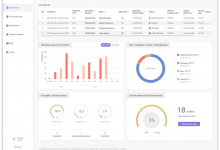 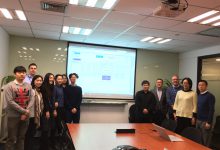 i2B were in Shangahi in December 2018 switching on their first client in China.  Weir WEPS in Shanghai completed their successful switch on the 3rd of December with the plan to have 80% of their vendors using i2B in 2019. 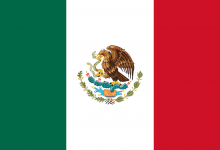 i2B have started their latest implementation of their Purchase to Pay software in Mexico. Weir Mexico will be going live in 2019 using a full source to pay process with i2B from RFQ to Purchase Order, to shipment (ASN) and e-Invoicing. All fully integrated with Weir Mexico’s SAP ERP system. 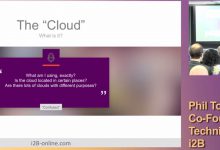 If you missed out on Phil Tompkinson’s  eWorld Cloud Collaboration seminar at eWorld Procurement and Supply in London. Here’s a chance to view / download the video of the 30 minute presentation. 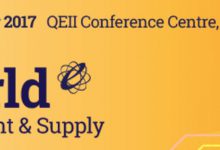 In a few weeks Phil Tompkinson co founder of i2B will be speaking at eWorld Procurement and Supply on Tuesday 26th September. His “slot” is at at 11:05am – 11:35am, so if you are attending the show or are near the QEII conference centre in London do swing by and say hi. http://www.eworld-procurement.com/september-2017-speakers/phil-tompkinson/ 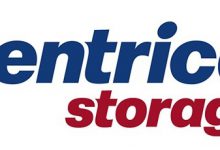 Relying previously on manual time-consuming processes, the UK’s largest gas storage company, Centrica Storage Limited (CSL), has selected i2B Connect to enhance their purchase-to-pay lifecycle with their suppliers. Cloud based software i2B Connect will be fully integrated with their SAP system, helping them to automatically communicate with their supply chain. This move will massively assist […] 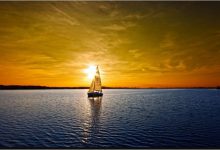 A disruption free supply chain – sounds good doesn’t it? With i2B connect we can help you achieve this while effortlessly staying on top of your data. The multi lingual, cloud based software frees up Accounts Payable and Supplier Management resources whilst at the same time reducing the costs associated with purchase order management. How? […]

Read More
Scroll to top
This site uses cookies and other tracking technologies to assist with navigation and your ability to provide feedback, analyse your visit, assist with our promotional and marketing efforts. If you continue to use this site we will assume that you are happy with this. Find out more.